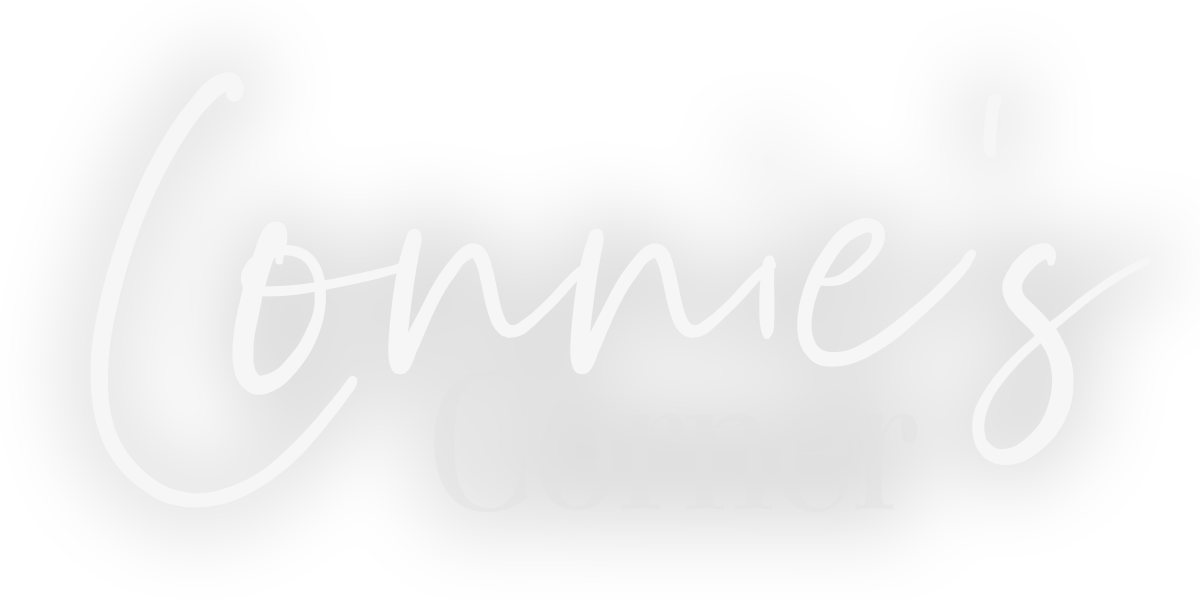 Sitting backstage at the recent Graceland Gospel Music Festival in Memphis, a young man—whom I had never met—got down on one knee by my chair, and began a brief conversation. I quickly realized he was the pianist and singer for The Inspirations, who had just been on stage and thrilled the audience. He [Luke Vaught] is an amazing young man and an accomplished musician.

In our chat, Luke mentioned an old Hoppers song, "The Road To Damascus." He rememberd the arrangement and even our "signature ending" to the song. As we talked, I was going down memory lane, trying to recall when we had recorded it.

Upon our return home, I found the song on an album we had recorded int eh 1970s. I'm sure the message in the song spoke to him as it is still a message for today.

Acts 9 tells us of Saul's encounter with Christ on the Damascus road. That encounter changed his life forever. Then, I think of how Luke 24:21 tells of the disciples walking the road to Emmaus, crestfallen over Jesus' crucifixion, and feeling all hope was gone. Verse 15 says that the resurrected—Jesus Himself—drew near and was walking among them!

When I got the news of my frontal lobe pituitary gland brain tumor in February of last year, we were all admittedly crestfallen. However, Jesus has been walking among us. In fact, He has been walking hand-in-hand with me.

Most importantly, He's Carrying me every step of the way.